Truly, one of the most surprising and endearing gifts I ever received was a bouquet that Samuel brought me from our front yard. Now, the other children had been bringing me flowers from the yard, one from the neighbour’s yard and some from a home down the street. Well, we had to take care of the instruction and training on issues of ownership, theft and trespassing — even with best intentions, those last two things were clearly wrong. Even if the neighbours had better flowers, you know, my most favourite flowers or even the most beautiful flowers in the world and I ought to have them as presents.

I smile when I see this picture bcz Sam had brought me the most beautiful Azalea bouquet. For the life of me to this day I do not know exactly how he managed to cut that azalea, but he did. It was a unique azalea tree that I had been sort of trimming and pruning so that it would continue to look more and more like a flowering tree. His face lit up with delight and his eyes sparkled as he came in with the bouquet and handed it to me. I was astonished — speechless — really at the sight of that azalea tree — the one in my hand and what I imagined was left in the planter. He was so earnest and sincere and too little to go out of the yard to gather the better flowers from the neighbour’s yards. I had a very difficult time attempting to maintain composure. But I did, I suppose and all I could tell him was, thank you, this is very beautiful. And when I told him he mustn’t cut anymore of this sort of flower, bush or tree in our yard or, remember, in anyone’s yard, he innocently told me there wasn’t anymore… this was all of it.

Yes… I could see that.

So, this pic was snapped sometime after that fateful deep tree pruning (and presentation of the most endearing bouquet I ever received) when some growth began to appear.

It looks like they’re eying the remainder of the tree, doesn’t it? I wonder what snack they were eating. 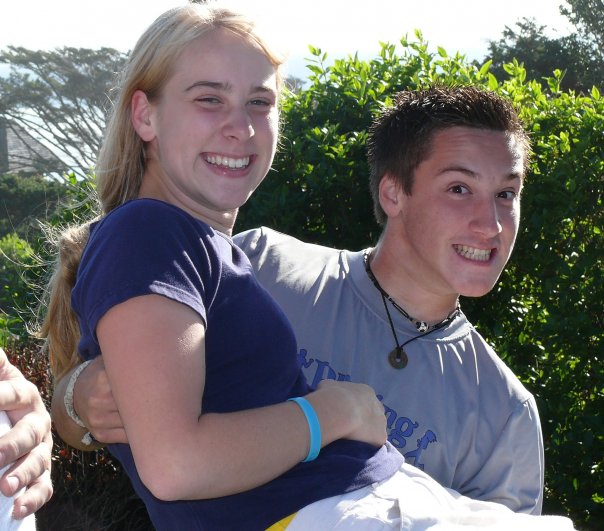 I think things all worked out okay.